In picturing someone with low testosterone, many of us will immediately conjure up an image of an older man in his retirement years, perhaps with a low sex drive and experiencing symptoms of erectile dysfunction. Importantly, however, low testosterone is not something that happens overnight and in some cases, men can have unknowingly lived with the condition since birth.

Illnesses such as chronic liver or kidney disease, type 2 diabetes, pituitary gland issues and lung disease can lead to a reduction in testosterone levels. Other causes of low testosterone in men under the age of 50 include chemotherapy and radiation treatment, HIV infection and pituitary gland tumours.

Trauma and prolonged steroid usage can also prevent the testes from making testosterone. Additionally, there are several known genetic conditions that can lead to low testosterone, including Kallman syndrome, Prader-Willi syndrome, Klinefelter syndrome and Myotonic dystrophy.

The Link Between Genes and Low Testosterone

Testosterone levels in the body typically reach their peak when men are in their late teens and early twenties, after which levels will gradually begin to decline naturally. Interestingly, however, after pinpointing specific genetic markers for the condition for the first time, some experts now believe that low testosterone is hereditary. The majority of these low testosterone risk markers were located within the globulin gene, which is a type of protein that binds to testosterone. It is thought that increased levels of this protein could lead to decreased levels of testosterone in the blood.

Men who have three or more of these specific genetic risk markers are more than six times more likely to present low levels of testosterone when compared with men who don’t have any genetic markers at all. In a study group of more than 1,400 men, only around 1.5% presented three or more risk markers and it is thought that this scientific breakthrough could be used to help doctors to identify men with a higher than average chance of developing low testosterone.

Research into the link between genetics and low testosterone is ongoing and scientists expect to identify further markers, particularly those which might exist on the X chromosome. Researchers also intend to closely examine the effect these markers could have on other hormone disorders, such as male infertility.

Scientists from Durham University have published new research which suggests that a man’s testosterone levels are not principally determined by genetics, but rather by the childhood environment in which he grew up. The data illustrates that men who faced challenging conditions in their adolescence, such as living in poverty or exposure to infectious diseases are more likely to display lower levels of testosterone than men who grew up in healthier environments.

Not all cases of low testosterone will require treatment and your health professional is best placed to provide you with advice that will help you to improve your energy levels and your overall quality of life. 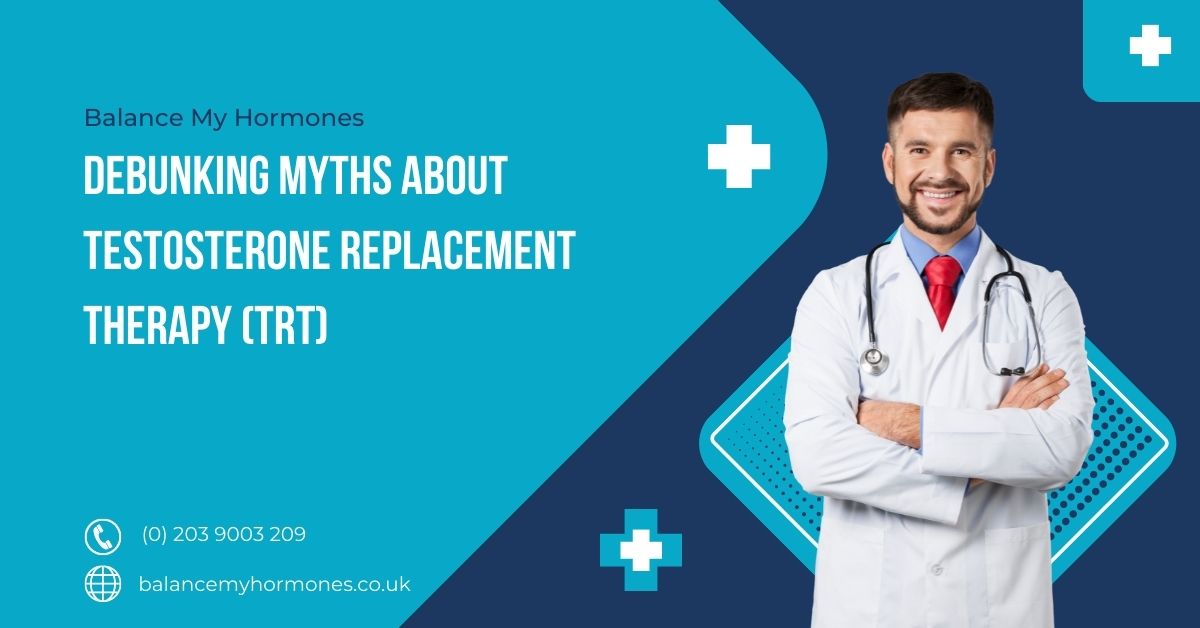