Testosterone is an important hormone. As an androgen, it plays a vital role in the development of male physical characteristics , although it can also be found in lower levels in women. It is involved in a wide range of bodily processes without which the human body would not function properly. Here is a guide to how some of these processes work.

Development of the male sex organs, including the growth of the penis and testes, begins in the womb and is primarily driven by testosterone levels. Testosterone also causes growth of the prostate gland. The development of male sex characteristics becomes more prominent during puberty. Testosterone is also responsible for continuously producing sperm and controlling sperm levels throughout adult life. As such, a lack of testosterone can cause reduced libido, impotence and even infertility.

In addition to male reproductive organs, testosterone is a key factor in the development of secondary sexual characteristics during puberty. Indeed, too much testosterone can cause puberty to begin early . Secondary sexual characteristics include the growth of the Adam’s Apple and the voice breaking and becoming deeper, as well as increased height and muscle mass (in turn leading to greater physical strength). In contrast, lower testosterone can lead to increased body fat.

Changing testosterone levels can cause skin issues. This is particularly prominent during puberty, when it can contribute to oily skin and acne.

Increased competitiveness, aggression and confidence are associated with higher levels of testosterone. Testosterone levels can also have an impact on memory, mood and attention span. These changes can become apparent with puberty and continue into adult life. Lack of testosterone can lead to depression and fatigue.

Testosterone can help maintain higher bone density throughout life, which in turn lowers the possibility of developing osteoporosis or fracturing a bone. As testosterone often lowers with age, this is one reason why older people may have lower bone density.

Another effect of testosterone is that it indicates to the rest of the body (particularly the bone marrow) when new red blood cells need to be produced. Red blood cells are vital to transport oxygen around the body. They are the most common type of blood cell in humans.

Some medical conditions, including cardiovascular disease and metabolic disease, are associated with lower levels of testosterone. As testosterone levels fall naturally with ageing, these conditions become more common. Research into the relationship between testosterone and heart health is ongoing.

Testosterone works with several other hormones and can, therefore, help control their levels just as they regulate testosterone levels. This includes gonadotropin-releasing hormone, luteinising hormone (LH) and follicle-stimulating hormone (FSH). If you have are a woman and you suspect that you are being affected by low testosterone, then you may be trying to learn as much information as you can about this problem. Low testosterone in women is an issue that is a bit more common than some people may think. Whenever you are being […] 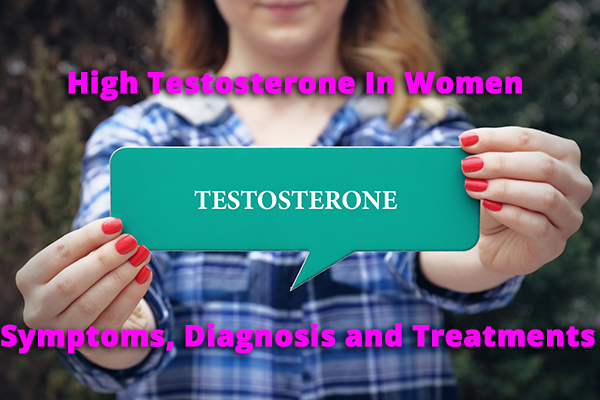 Testosterone is one of the most important hormones in the body. It fuels several crucial functions and without it, the body wouldn’t function properly. That’s why it is so important to address the issue when testosterone levels are too high or too low. That’s right, even though testosterone is an essential hormone, there is such […]

What Does Testosterone Do?